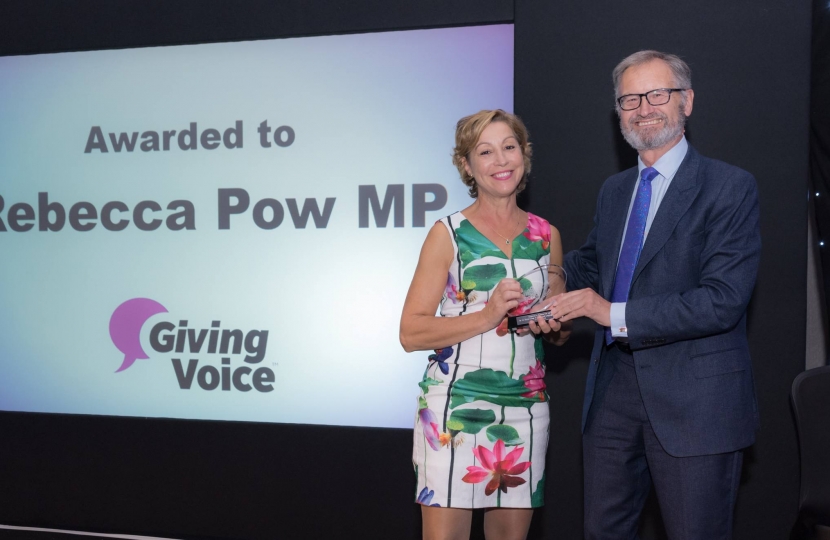 In March this year, I CAN and the Royal College of Speech and Language Therapists (RCSLT) published ‘Bercow: Ten Years On’, an independent review of provision for children and young people with speech, language and communication needs in England.

The most fundamental life skill for children is the ability to communicate, which has a direct impact on their ability to learn and develop friendships, and on their life chances.

Evidence gathered in the report from thousands of contributors concluded that 1.4 million children and young people in the UK have SLCN. That is 10% of children and young people. Of those, 7.6% have developmental language disorder, which is a condition where children have problems understanding and/or using the spoken language and there is no obvious reason, such as a hearing problem or a physical disability, to explain those difficulties. The rest of that 10% have language disorders associated with other conditions, such as autism or a hearing impairment, plus other difficulties, including stammering.

I have spoken in Parliament multiple times on this issue and it is something that I have a great interest in. I was the first MP to highlight the report in Parliament and since then have tabled a series of written questions on its recommendations. In July, I led a powerful Westminster Hall debate on support for children with speech, language and communication needs. The debate was supported by MPs from around the House and concluded with a speech from Nadhim Zahawi MP, the Parliamentary under Secretary of State for Children and Families, which set out what the Government is doing to improve support for children with communication needs and their families.

More recently, I have received a Giving Voice Award from the RCSLT regarding my work on this issue. I was humbled and proud to win this award. Communication is so important to get right from and early age. Two thirds of young people in prisons, excluded from school and unemployed have communication issues which shows how crucial it is to tackle this.

I have linked some resources concerning speech, language and communication from Worcestershire’s NHS Speech and Language Service which I believe may be of help if this is an issue you are concerned about or feel like you need help regarding.