Face-to-Face with the Prime Minister 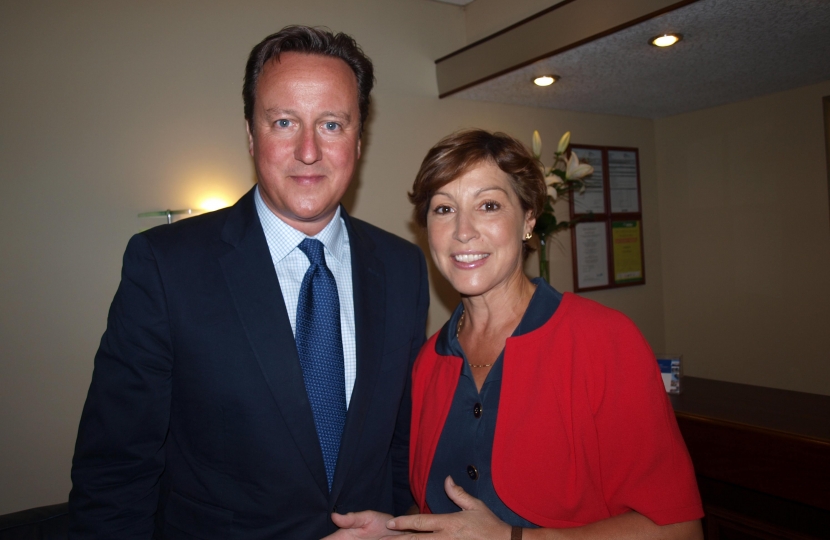 ‘It was thrilling to meet David Cameron so soon and he was extremely encouraging about our upcoming campaign. He was upbeat about the progress already being made in terms of getting the economy back on its feet, cutting welfare and reducing crime and on a mission to continue the good work and finish the job. He’s a very charismatic character!’

To a packed audience in Barnstaple, North Devon, Mr Cameron openly put his confidence in Rebecca’s campaign stating ‘We can win in Taunton.’ He touched on the problems facing the rural economy, improvements in broadband and housing issues before heading to the North Devon Show.