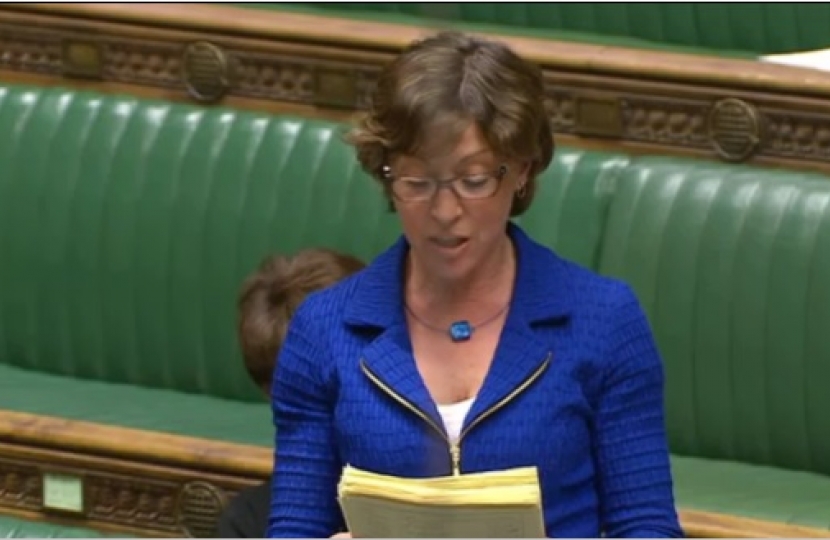 Rebecca suggested the Speaker of the House, a known Arsenal fan, should change his allegiance to Taunton Town Football Club before telling the house the remarkable achievement of the Club. She also praised the volunteers at the club for helping the club to reach the stage. Minister, Tracey Crouch said; ‘I would be delighted to join my Hon friend in praising Taunton Town Football Club for their progress in the FA cup and I wish them all the very best.’