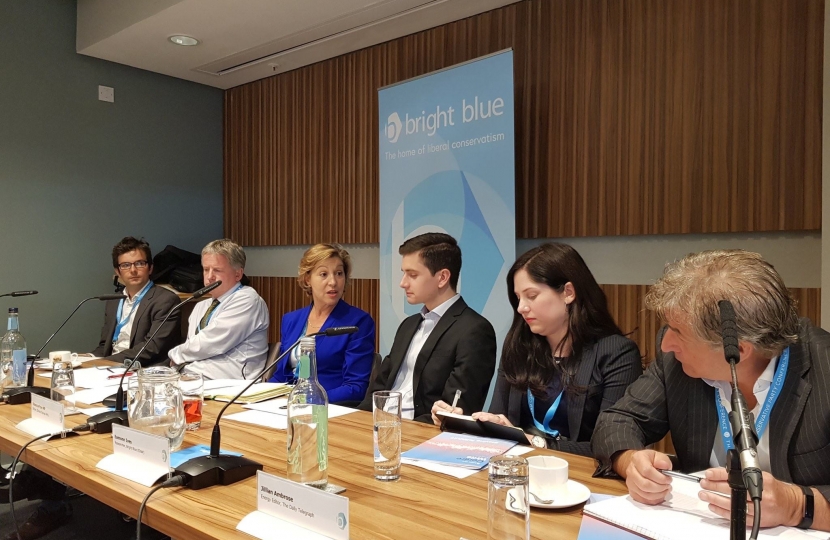 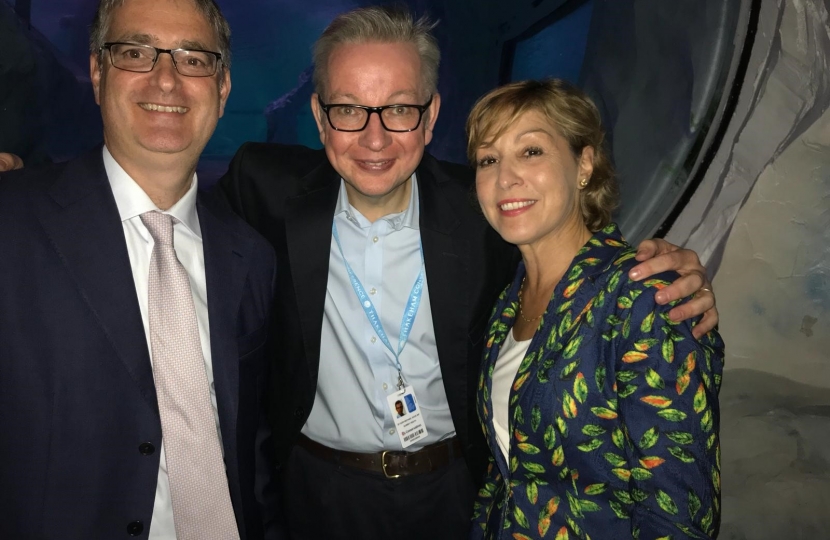 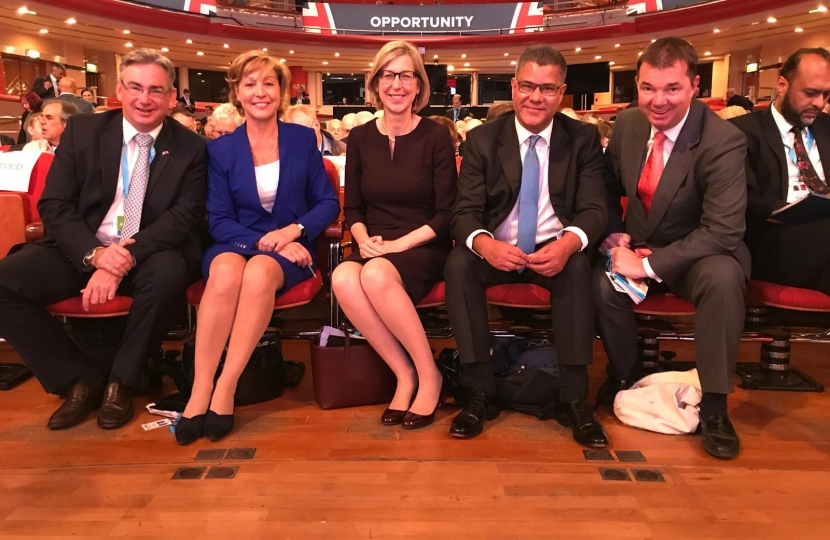 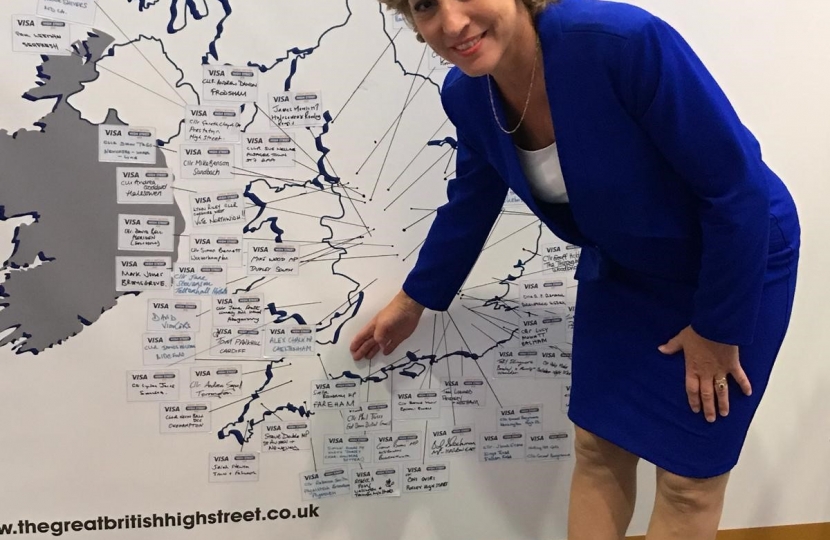 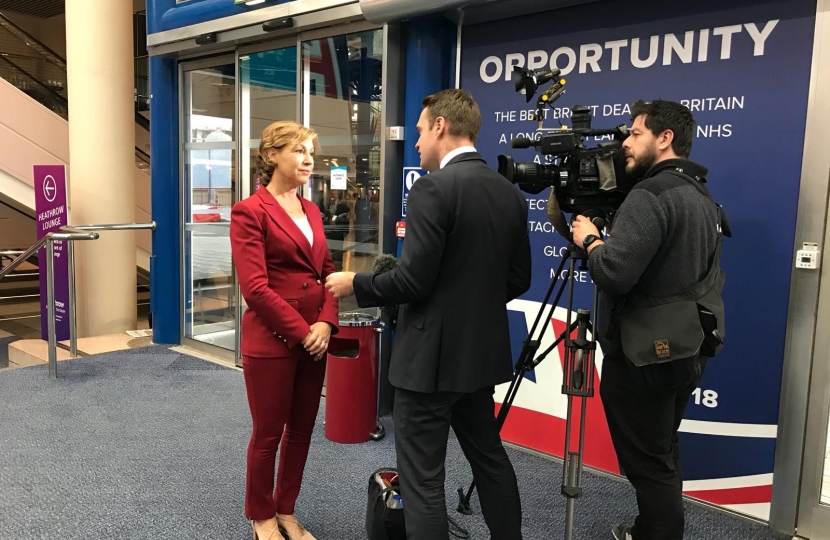 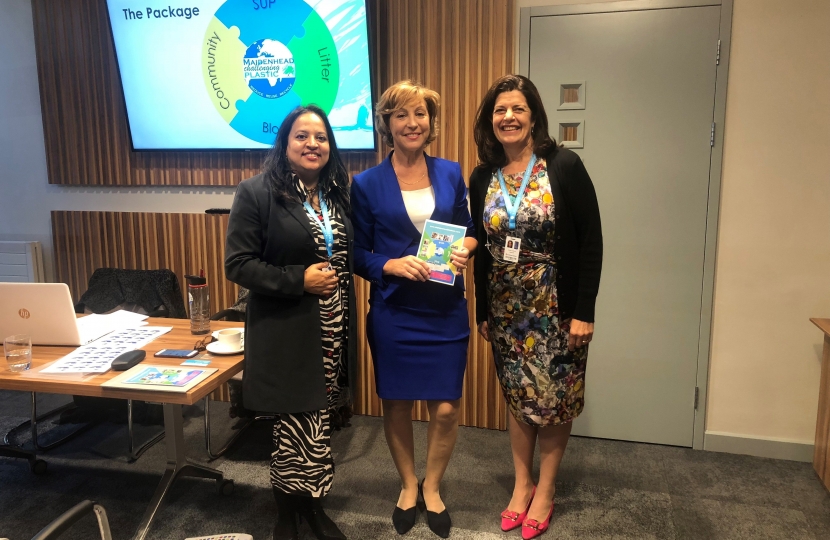 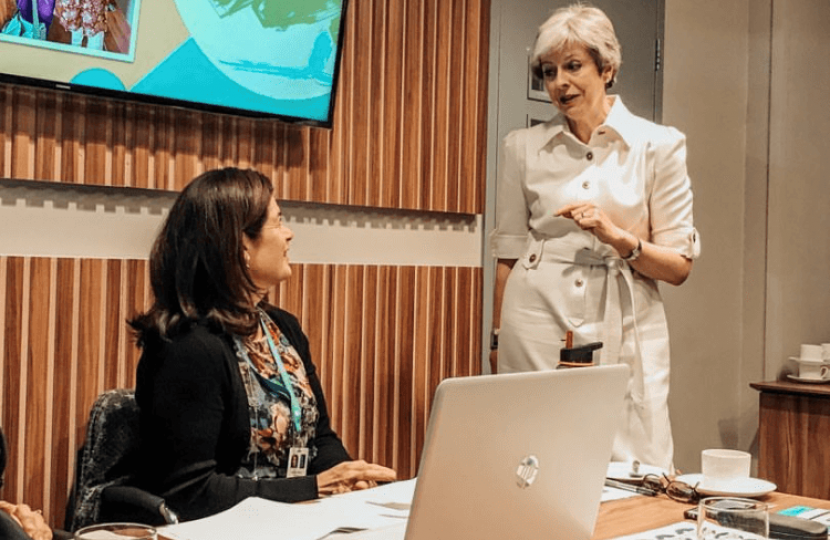 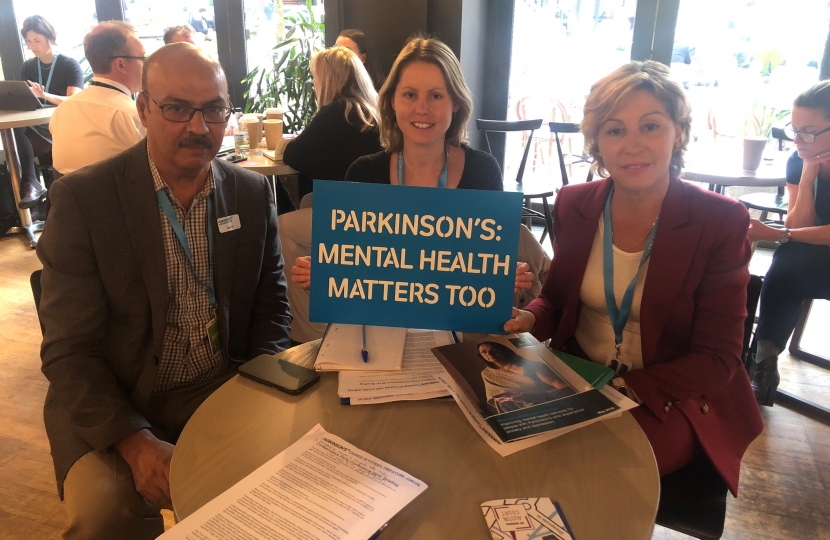 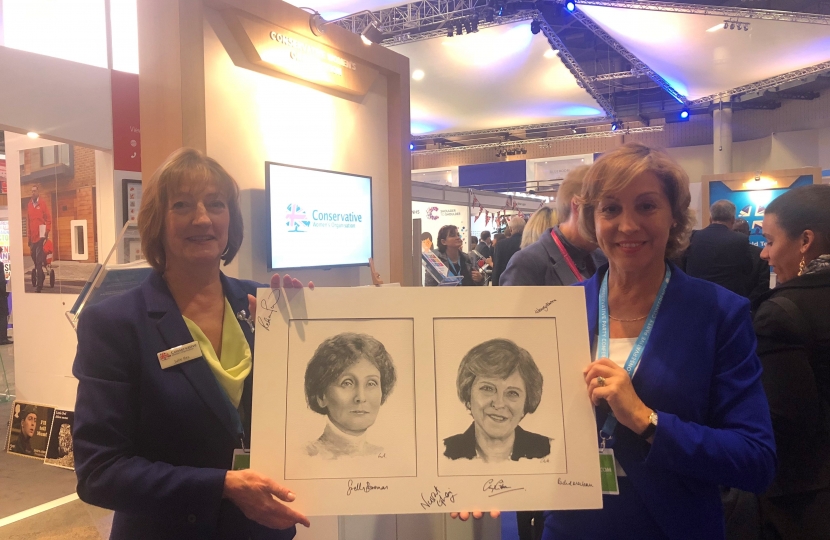 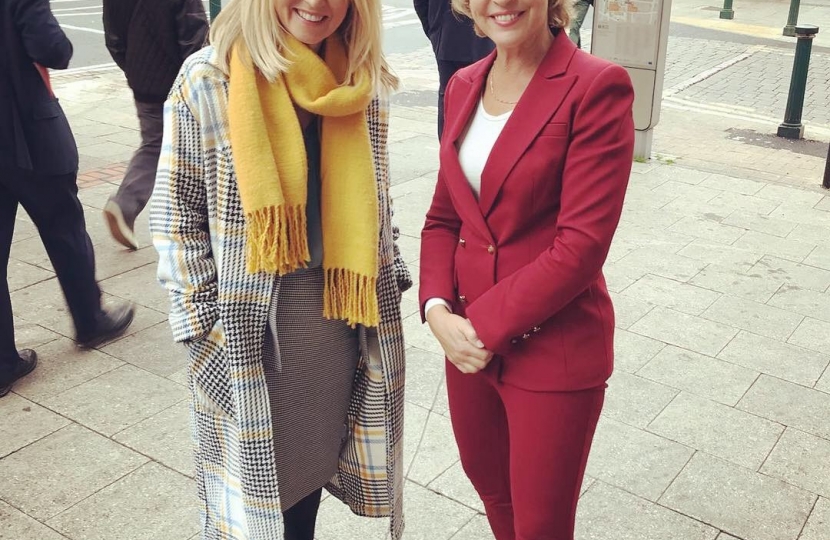 Conservative Party Conference in Birmingham this year was a very positive event. As you can imagine, there was an undercurrent of Brexit with a significant amount of fringe events surrounding this issue, however the majority of us just got on with the good stuff relating to governing the country. The real messages we can take from this years Conference is that there are more people in work than ever before, more people with a better education and we've been sorting out the issues relating to Universal Credit. I was particularly pleased that, after a great deal of lobbying I did on behalf of my Taunton Deane Citizens Advice Bureau, Secretary of State for Work and Pensions Esther Mcvey announced a £39 million to help the CAB with their advice for people claiming Universal Credit. I was also particularly pleased that our Government is committed to retaining the two amphibious ships HMS Albion and HMS Bulwark. I've personally also been doing a significant amount of speaking on the environment, plastics and waste and energy efficiency - things close to my heart which I know actively impact people in Taunton Deane.

Picture 2: Great waves of environmental enthusiasm for the Conservative Environment Network's event - much good work achieved and much more in progress to protect our precious marine life and wider environment

Picture 3: DWP Ministerial team ready to watch Esther Mcvey's fantastic speech in which she announced a £39 million funding boost for CAB! This is welcome news to my constituents in Taunton Deane where the CAB is so important.

Picture 5: Stopping for an interview with ITN regarding issues relating to Taunton Deane!

Picture 6 and 7: Joining forces with the Prime Minister this morning to welcome the @conservatives plastic initiative in Maidenhead - a really useful model for Taunton Deane!

Picture 8: I met with Parkinsons UK to discuss crucial issues relating to Parkinsons and mental health

Picture 9: I was privileged to sign portraits of Theresa May and Emmeline Pankhurst which will be auctioned by Conservative Women's Organisation on 1st November! All money will go towards encouraging more female candidates within politics

Picture 10: It was great to catch up with Esther Mcvey at #cpc18 this week - Esther announced that the DWP will be providing extra funding for the Citizens Advice Bureau. This is welcome news to my constituents in Taunton Deane where the CAB is so important.