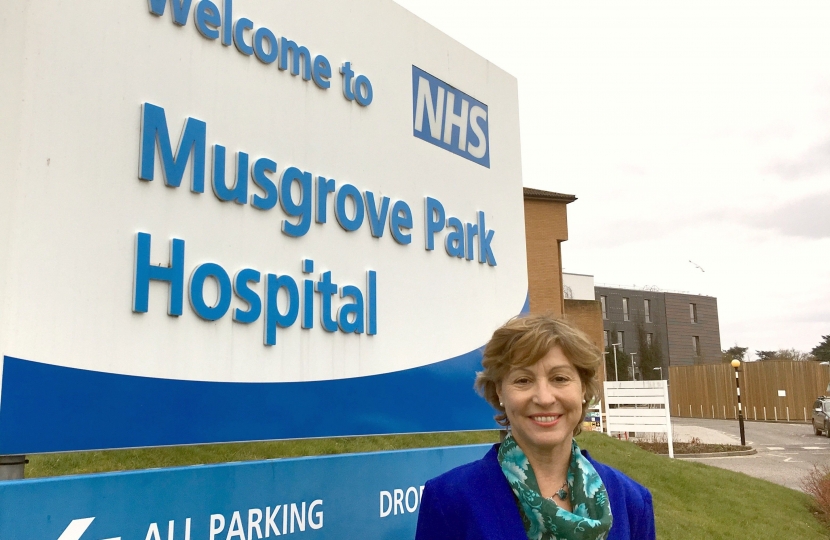 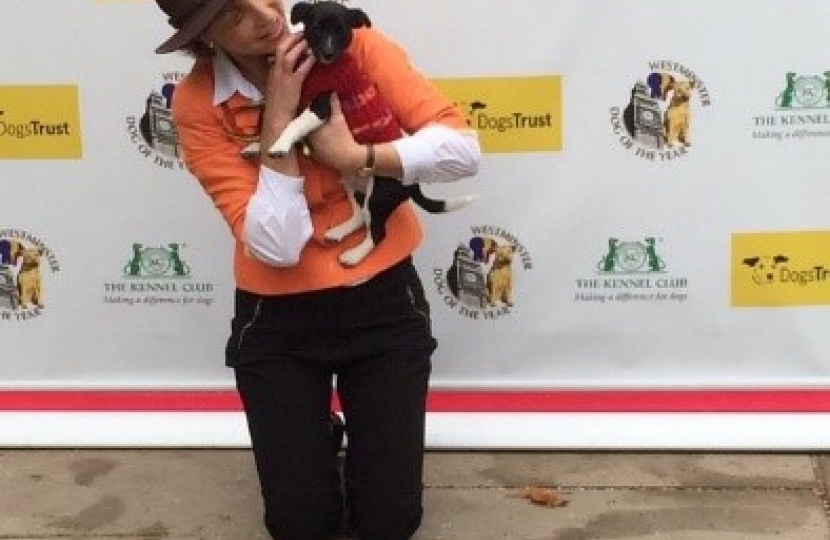 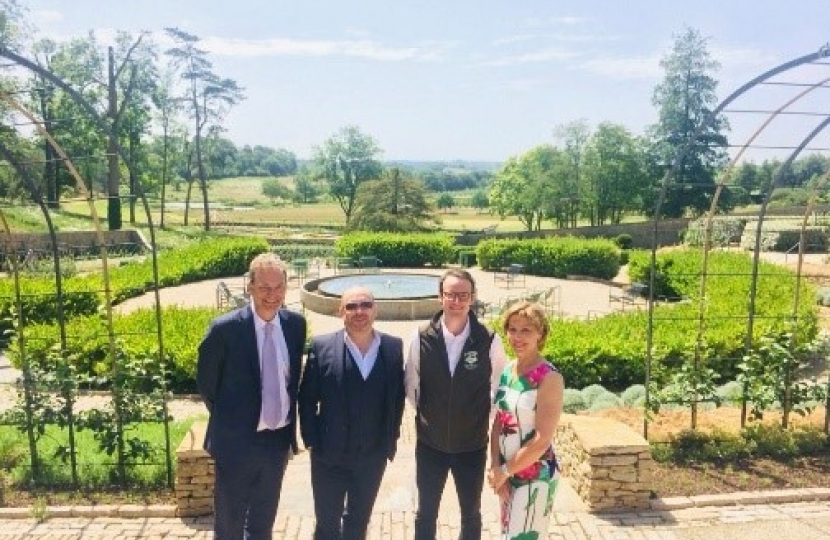 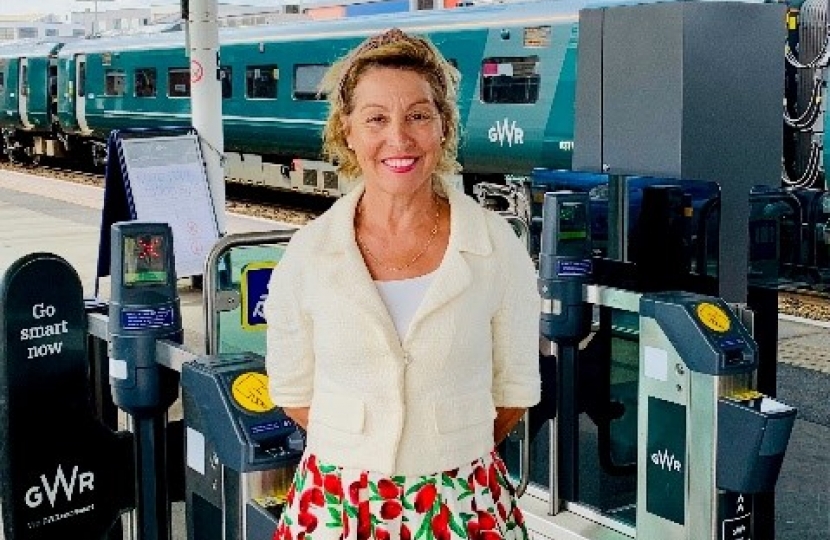 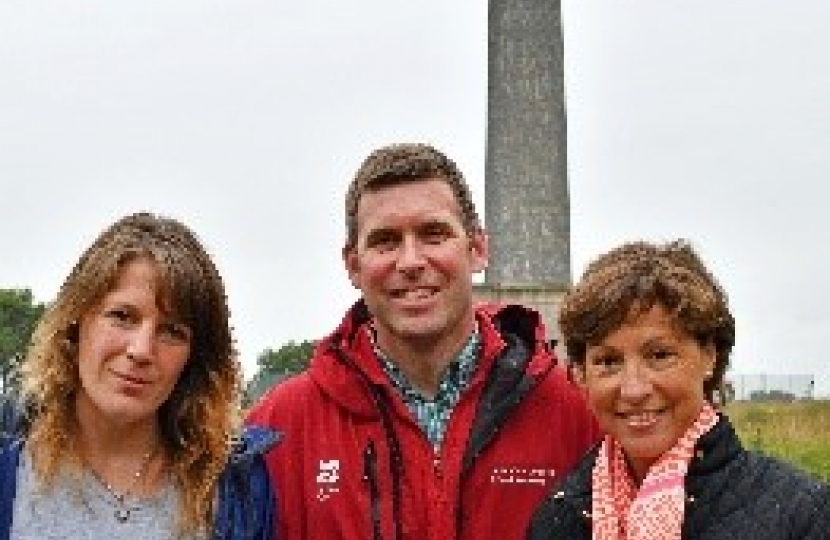 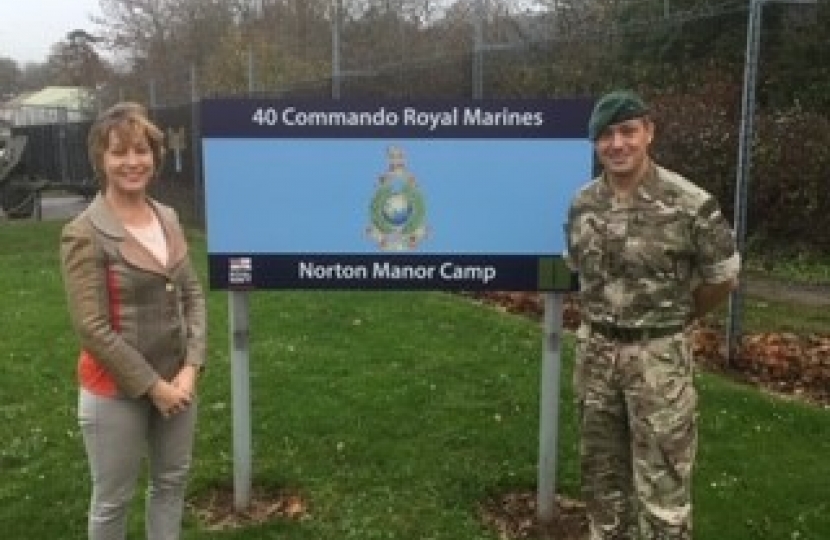 I am delighted to be the Minister for the Environment within the Department for Environment, Food and Rural Affairs, but as ever, representing Taunton Deane remains a top priority. I am greatly looking forward to continuing this role though as ever.

After knocking on doors and speaking with constituents recently many were keen to hear more about my local priorities so I've put together a list of some of what I consider our most important achievements for our community since I've been your MP.

I was involved in high level talks with Government Ministers representing  local stake holders in Westminster putting the case for Taunton to be awarded Garden Town status. Having secured this I pushed for a guide and vision document setting the parameters and engaging locals. This has been done with public consultation. I was also instrumental in progressing Taunton to the next round of the Future High Streets Fund with opportunities to enjoy positive improvements.

NORTON MANOR CAMP
Through determined campaigning I convinced Government to overturn their decision to close Norton Manor Camp and retain 40 Commando in Taunton. Using targeted questions in Parliament, a local petition, and Ministerial meetings I was able to convince the then Defence Secretary that keeping Norton Manor Camp here was best for the Marines and offered best value to the tax payer. I am delighted the base has been saved for ongoing defence use.

HEALTHCARE
I played a key role in attracting £79 million to build new theatres at Musgrove Park Hospital and in securing £11 million to transform health services across the area. This work has been vital in ensuring the people of Taunton Deane continue to get the high-quality healthcare they deserve.

RAIL STATION UPGRADE
I’m pleased to see work on the Taunton Rail Station upgrade is underway. I worked to attract Government funding for this project and ideas from my local survey and roundtable discussions are informing the design of the multi-storey Car Park. My campaign for a Wellington Rail Station is gradually progressing too. I met with the now former Rail Minister in July and he was seriously impressed with the progress being made by our stakeholders group - in particular our collaborative approach.

WELLINGTON MONUMENT
My local initiative to restore the iconic Wellington Monument is nearing its £4 million target. The tremendous support demonstrated by the local community and the potential this project unlocks has prompted the National Trust to make this one of their top 3 national funding priorities.

ENVIRONMENT
A number of my environmental campaigns have influenced policy including the ban on plastic microbeads, legislating for net zero carbon & getting soil health on the agenda. As Chair of the All Party Ancient Woodland Group with the Woodlands Trust we secured extra protection for precious Ancient Woodland, putting it on a par with scheduled monuments; and got funding to update the inventory of ancient woodlands and veteran trees to include smaller areas of tree cover and unrecorded specimens to help protect them against future threats. I received a Greenheart Hero Award from the Climate Coalition for being the greenest new MP.

Through my work on the DEFRA select committee and the All-Party Animal Welfare Group I played a key role in increasing sentences for animal cruelty from 6 months to 5 years. I have also worked through these channels to stop third party sales of puppies and kittens.