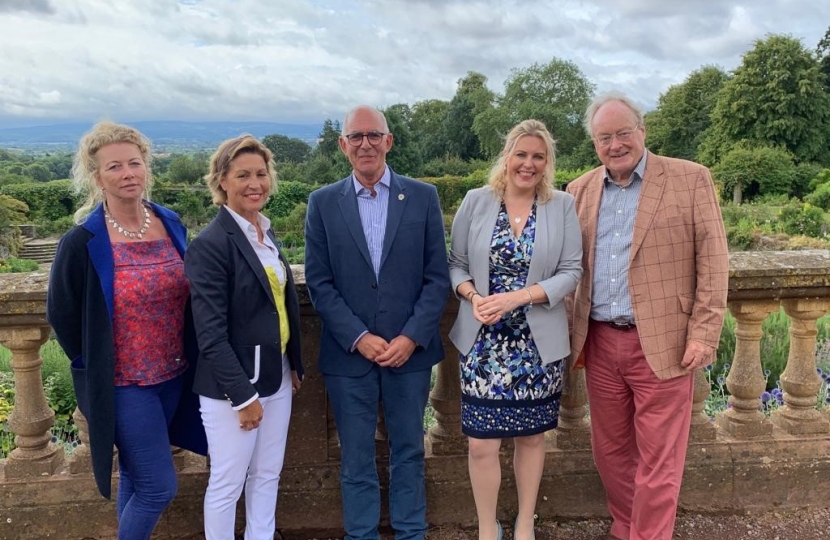 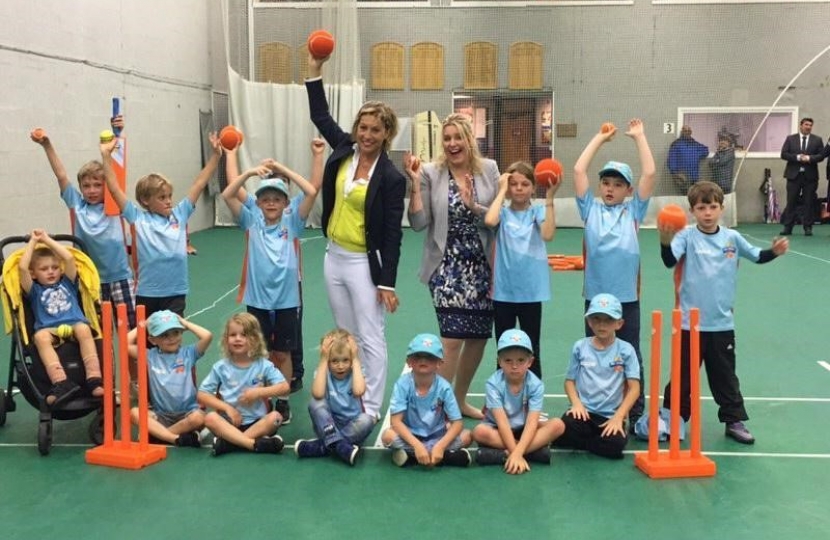 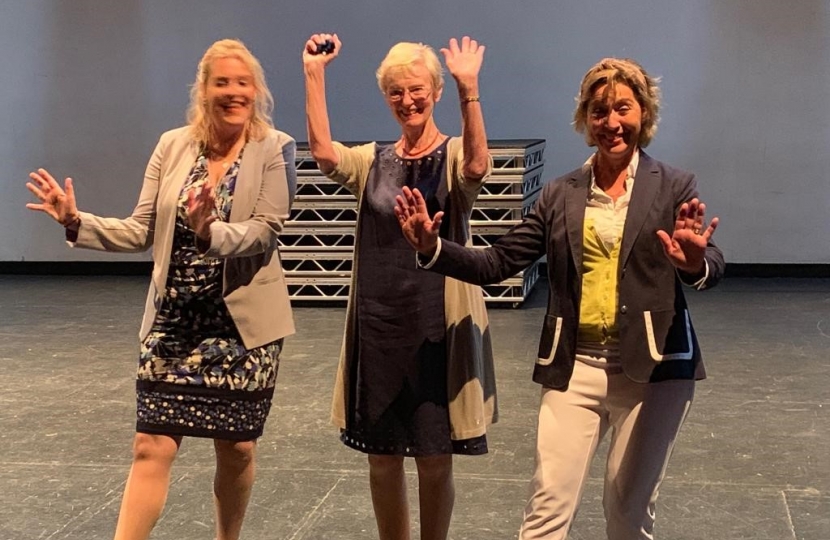 The visit began with a visit to Hestercombe House and Gardens where the Ministers were given an insight into Hestercombe’s ambitious plans to reach out to the lonely, vulnerable, and isolated and broaden access to an internationally acclaimed visitor attraction. It is uniquely bringing together landscape, heritage, arts and culture, health, wellbeing and the environment. Plans include a holistic programme to be run at the recently acquired farm, providing specialist learning for vulnerable people; a multipurpose performance space; creative studios; restoration of the C17th water garden and restoration of organic wildflower meadows.

Later in the morning the Ministers visited the Brewhouse theatre where they learned about the inspiring “take part” scheme which encompasses a whole range of activities for local people to get involved with, including beginner flamenco classes and youth theatre groups. There is bound to be something for everyone and it offers those from a wide variety of backgrounds and an opportunity to learn and express themselves through the arts. As this also helps to combat loneliness, a key part of the Civil Society brief the scheme perfectly complements both Ministers portfolios.

During their visit to the Somerset County Cricket Club which was hosting the Women’s Test Match between England and Australia, the Ministers met with children who were taking part in the English Cricket Boards ‘All Star Cricket’ programme. This initiative is designed to get children aged between 5 and 8 into cricket and give them their first experience of the sport.  The Women’s Ashes forms part of an exciting summer of women’s sport including the Fifa Women’s World Cup and Netball World Cup.

Rebecca Pow said: ”I am so proud that Taunton has yet again held a world class sporting event at the County Ground and I am thrilled that women’s sport is being celebrated and inspire the next generation to take part."

Whilst it is welcome news that a package of measures has been announced by Government (which I was involved with when Environment Minister) to tackle nutrient pollution and unlock stalled planning permissions, recent discussion with developers in the area is highlighting that little movement is o