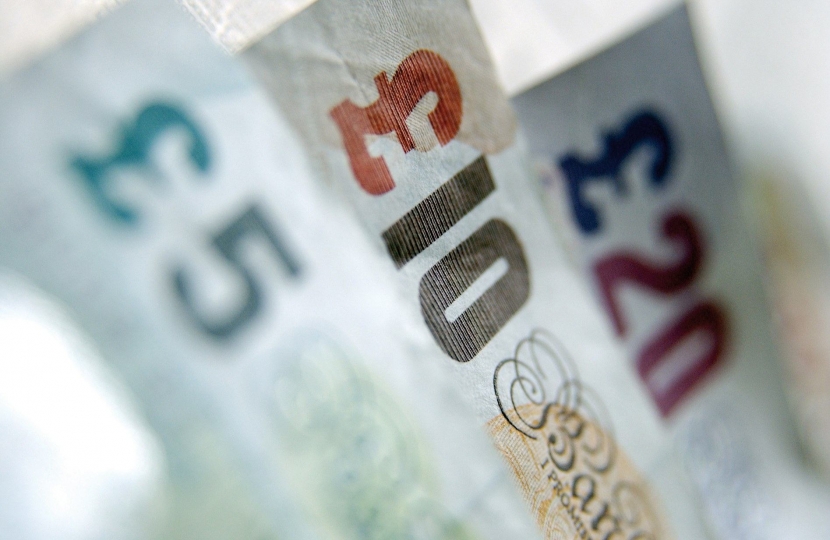 Taunton Deane's Prospective MP Rebecca Pow has welcomed new research that shows nearly half of people affected by the Government’s Benefit Cap say they are now planning to look for work.

The official figures show that 1,580 households in South West have had their benefits capped in line with average earnings since April. This means they are no longer getting more in benefits than the average family earns by going out to work.

More than 38,600 households have had their benefits capped nationally. Without this cap some people would be still getting the equivalent of almost a £70,000 salary each year.

“Under Labour people lost trust in the welfare system because it didn’t reward work. This created a something for nothing culture which trapped people in poverty.

“Thanks to the Conservatives’ Benefit Cap 1,580 households in the South West are no longer able to claim more in benefits than the average family earns by going out to work. As today’s survey shows, this is encouraging them to go out and look for work.

“Capping welfare is part of the Conservatives’ long-term economic plan to build an economy that delivers for people who work hard and play by the rules. The Benefit Cap is ending the something for nothing culture, which means a stronger community where everyone contributes in Taunton Deane. Sadly the Labour Party voted against the Benefit Cap and opposed all the changes the Government has made to fix the welfare system. It’s no wonder Ed Miliband’s Labour Party have become known as the Welfare Party.”