Rebecca Pow reappoint as Minister of Arts Heritage and Tourism 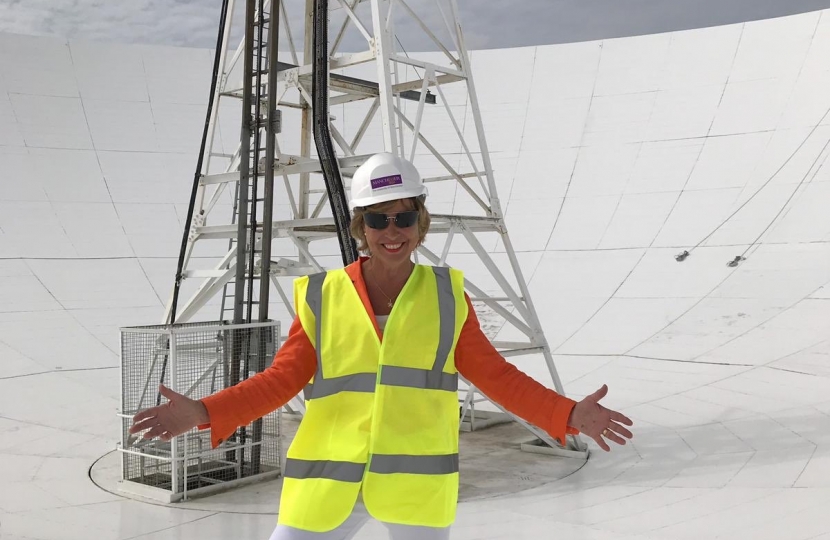 Rebecca Pow has been re-appointed as Parliamentary Under Secretary of State for Arts, Heritage and Tourism, within the Department for Digital, Culture, Media and Sport. First appointed in May this year, Rebecca’s responsibilities include; The Arts, Museums, Digital Culture, Tourism, Heritage, Cultural Property and Public Libraries. In recent weeks, Rebecca Pow has visited The Newt Hotel in Somerset to launch the Government's Tourism Sector Deal and Jodrell Bank to declare it a UNESCO World Heritage Site.

Commenting on her re-appointment: “I am absolutely delighted that the Prime Minister has re-appointed me as Parliamentary Under Secretary of State for Arts, Heritage and Tourism. The heritage and cultural sector is hugely important for the UK both domestically but also on the world stage and there is much opportunity to develop these sectors. I also launched the Government’s Tourism Sector Deal recently at The Newt Hotel in Somerset. The Deal focuses on developing skills, training and increasing business in the tourism sphere. All of these areas are important in the Brexit landscape. I am greatly looking forward to continuing in this role though as ever, representing the people of Taunton Deane will remain my top priority.”