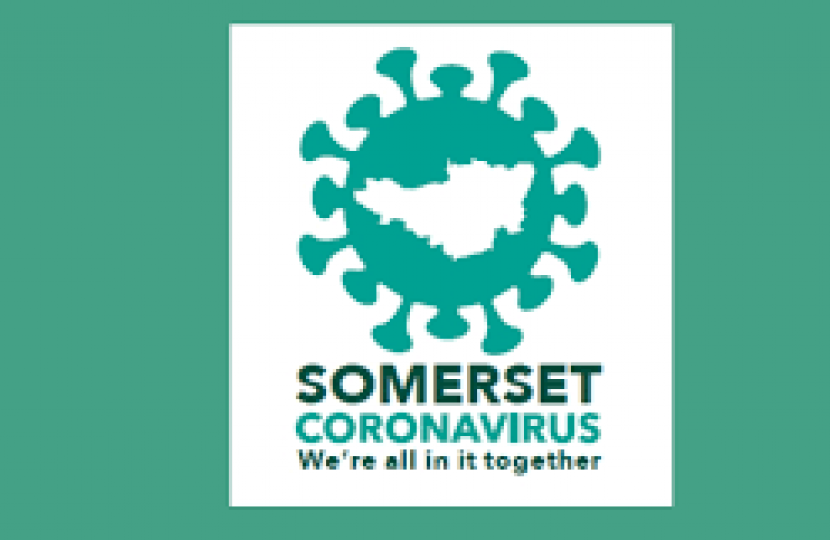 I support the principle of introducing a more targeted, local system. This is a tougher set of tiers than we had previously and it is therefore understandable that people want to know why the tiers were allocated this way and how an area moves out of a tier and I appreciate the concerns that have been raised.

Ministers informed me at the time that the rationale for putting Somerset in Tier 2, was that the overall rate remained relatively high and because the decision is also based on: case detection rate (in all age groups, but particularly amongst the over 60s, which is especially important in Somerset with its elderly demographic); positivity rate; pressure on the NHS; how quickly cases are rising or falling; and exceptional circumstances such as a local but contained outbreak.

Both Somerset County Council and Somerset Public Health, support the Tier 2 designation. I appreciate the case rate for Somerset has fallen and stabilised since and I will continue to work with the Council and Ministers in Westminster ahead of the first review of the restrictions so that they are well informed in terms of the local situation in order to help ensure we remain in the appropriate tier in future. Meanwhile the additional funding for local authorities to make cash grants to businesses that remain open but are severely impacted by reduced demand caused by the restrictions is welcome.

I know it is very frustrating for some who find themselves in a high alert tier region but actually live in a small village or area with very little incidence of the virus and I know that the Government are very alive to this issue. There has been some suggestion that areas with lower rates of infection could be “decoupled” from the rules of nearby more urban areas with the possibility of a more granular approach to this being applied in future.  I await further details on whether this option will be used. It remains the case however that the desire to be fair to local areas has to be balanced with avoiding dividing the country up into lots of complicated subdivisions. There are benefits to simplicity and clarity. It is also the case that people do move around within a region. They may live in a village with low incidence, but work or shop somewhere with a much higher incidence and this must be factored in.

Some have also queried as to why the new tier system is stricter than the previous one before lockdown. While the previous tiered system did have an impact on viral transmission, SAGE advised that stronger measures would be needed to prevent the epidemic from growing. The analysis showed that in general tier 1 measures were not able to stop the growth of the virus, tier 2 managed to slow but not reverse the pace of growth, and tier 3 managed to get cases falling in most, but not all, areas. Ministers believe that this new system will reduce and keep the R rate below one, allowing areas to move down the tiers, unlike the previous tiers which resulted in a reduced rate of increase, allowing the epidemic to continue to grow.

No-one wants to impose restrictions which cause harm to society, the economy and people’s mental health. I have however reached the conclusion that the current approach is necessary to help keep the virus under control and avoid either the overwhelming of the NHS or another national lockdown which I consider far more damaging and restrictive than the present tier system.