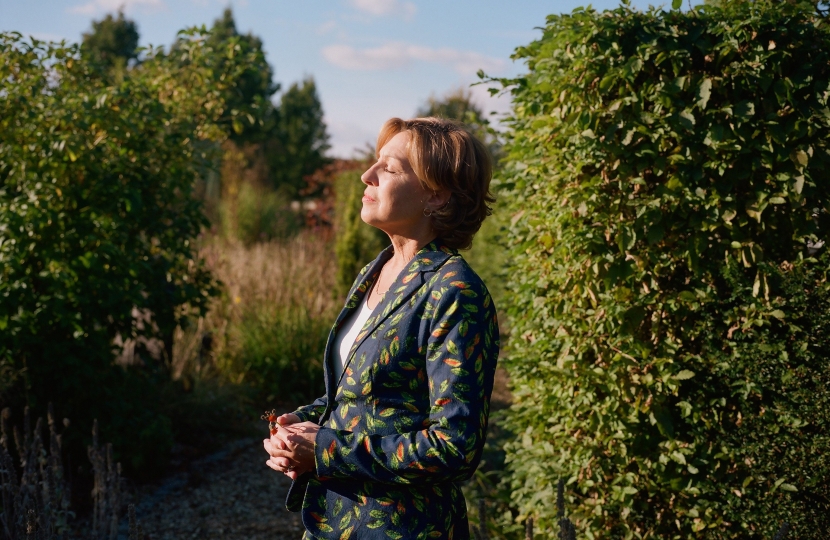 With my rural background, including my upbringing on a farm and work as an environmental/agricultural reporter and broadcaster, I am keen to ensure that rural areas receive equal standing alongside their urban counterparts.

A number of my environmental campaigns when I was a backbencher influenced Government policy including the ban on plastic microbeads, legislating for net zero carbon & getting soil health on the agenda. As former chair of the All Party Ancient Woodland Group with the Woodlands Trust we secured extra protection for precious Ancient Woodland, putting it on a par with scheduled monuments; and got funding to update the inventory of ancient woodlands and veteran trees to include smaller areas of tree cover and unrecorded specimens to help protect them against future threats. I was delighted to receive a Greenheart Hero Award in 2018 from the Climate Coalition for being the greenest new MP.

Now as Environment Minister in the Department for Environment, Food and Rural Affairs since September 2019, I have worked on a range of subjects, including animal welfare issues, flood protection, biodiversity & nature recovery.

Read about some of the environmental issues I've been working on via the drop down links on this page.