Greener market mechanisms could transform the quality of new homes 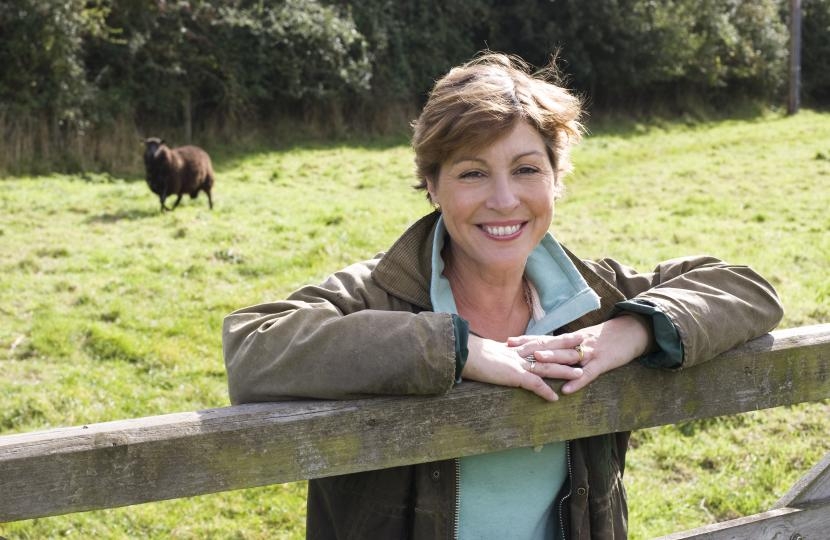 As things stand, we spend an inordinate amount of money going back and fixing our housing stock to improve its performance in energy efficiency, water efficiency, drainage, and biodiversity. As so often, it’s much cheaper for society to tackle a problem upfront.

Take sustainable drainage, the systems that deal with flood risk and water quality by mimicking natural processes. Incorporated in developments at the outset and they’re cost-comparable with traditional sewerage systems. Try to build them in afterwards and a single system can cost tens of thousands of pounds. Sustainable Urban Drainage (SUDS) should be included in developments as a matter of course, as I have raised with many a housing minister.

Yet once developers have cleared the regulatory hurdle of building and planning standards, there is little incentive to go further. There’s little reward for the developer that builds to higher, greener standards, minimising the environmental costs of development and providing finer, more sustainable places to live.

Instead, the costs of building homes that are just up to scratch are socialised – the householder pays in higher energy bills, or society pays to deal with the added flood risk.

That’s why I was delighted when the Prime Minister announced a policy of Environmental Net Gain in Michael Gove’s 25 Year Environment Plan.

At its most basic, the system is a simple one. Development sites are assessed for their impact on habitats, and a developer either provides for improvements in green space directly, or pays a levy to ensure that the damage is more than made up for elsewhere.

The result will be that house-builders make an effort to design greener developments. Where they are successful, they will pay little or nothing. Where their designs fall short, the money they pay will fund new woodlands, wetlands, and meadows. Our communities will be greener and our environment will be richer as a result.

This basic system is known as “biodiversity net gain”, and will help Government to achieve its ambition of passing on our environment in better condition. That would be a significant step forward, but I hope the Government will go further.

We should also create a market incentive for higher standards in energy efficiency, flood risk relief, water quality, and water use. We know we need to improve on all those measures.

New developments are responsible for a considerable proportion of the UK’s carbon emissions. They pave over flood plains. They increase the demands on our rivers and streams. One in ten new homes is built in a water stressed area. 55 per cent of the water abstracted is used to supply homes, and a quarter of rivers are at risk of over-abstraction. 85 megatonnes of CO2 were emitted by buildings in 2017, accounting for 19 per cent of UK emissions.

One way to tackle the problem is to regulate and, yes, we can raise the regulatory baseline in several areas. For example, we ought to consider stricter standards for water efficiency for all homes. A brick in the loo cistern can cut down on water quantity flushed – but we can be much smarter! A market incentive provides a much more dynamic approach, rewarding good practice, and providing revenues for investing in nature. Net gain creates a reward system for market leaders in eco-design of homes, and a financial incentive for free-riders to catch up.

Accurate measurements are essential. There are already simple systems for assessing new homes for their carbon efficiency, water efficiency, and impact on rainwater infiltration. An Environmental Net Gain system could ensure that those homes built to high quality standards would be recognised; those that just scrape the regulatory baseline would pay more. In economic language, we would “internalise the cost” of environmental damage and encourage better build quality.

A well-designed system could be a boon for developers as well. Currently local authorities each take their own view on the compensation for environmental harm caused by new housing. A standardised approach would be attractive, not least because it could be linked with other systems for species protection, helping to provide habitat for endangered creatures like great-crested newts in a more flexible and effective way that could save millions of pounds – and many, many precious creatures.

Environmental Net Gain would not slow the development of homes, but it would ensure they are built to higher standards. It is cheaper and greener. We aim to build 300,000 homes a year, but we also aim to turn round the decline in our natural world. This policy will help us to achieve both.