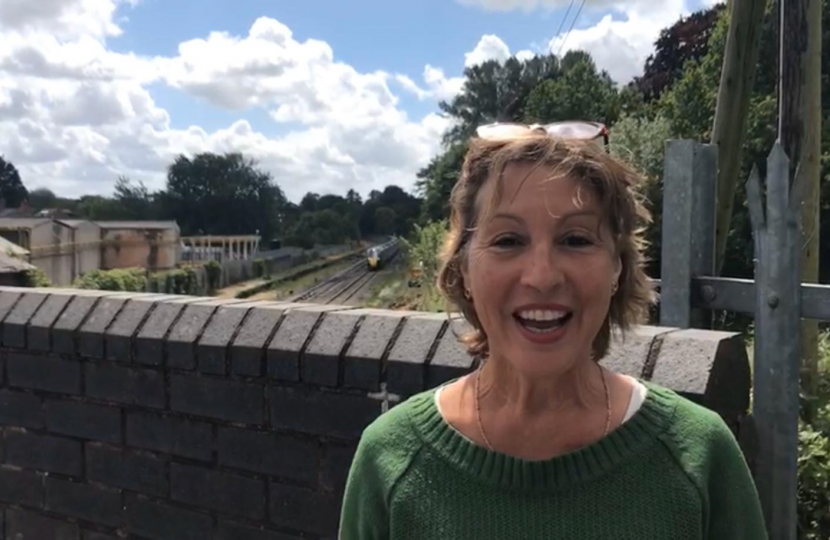 The Devon and Somerset Metro Rail Group are the local stakeholder group leading on plans to open a rail station in Wellington, that also runs alongside a similar hope of bringing a station to Cullompton.

Transport Secretary Grant Shapps announced in May 2020 that the Metro Group’s bid was one of just ten projects nationally to be selected for the next phase of development. Officials from the Department of Transport have been working closely with the Rail group since 2020.

Rebecca Pow, MP for Taunton Deane, said: “I pledged to work to bring a rail station to Wellington when I was first elected to Parliament in 2015; and the prospect of a station is fast becoming a reality I am delighted to say. Working at Government level and with stakeholders as co-chair of the Somerset and Devon Rail group the project was one of 10 schemes fast tracked by the Department of Transport.

“The latest welcome allocation of £5m has just been received to develop the detailed business case which sets us on a pathway for a potential opening in 2025 which is tremendously exciting.

“The station will bring multiple benefits including improved connectivity, business opportunities and crucially will decarbonise our transport network. My campaign for a cycleway linking Wellington and Taunton will also help people to reduce reliance on cars and encourage active and safe travel by bike to the proposed station.”

Whilst it is welcome news that a package of measures has been announced by Government (which I was involved with when Environment Minister) to tackle nutrient pollution and unlock stalled planning permissions, recent discussion with developers in the area is highlighting that little movement is o